Analyzing the Omics of Angiosarcoma 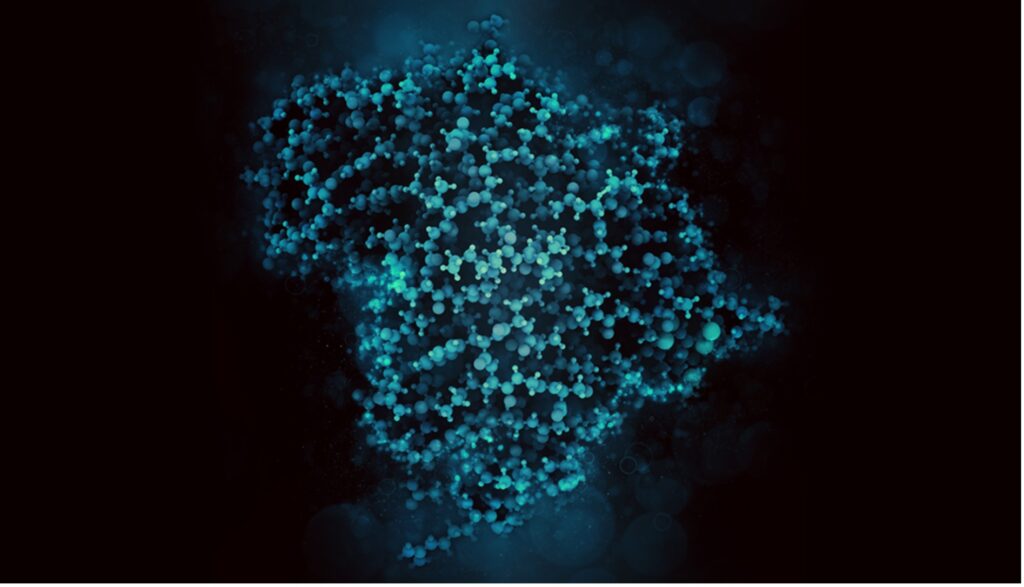 Typically, a bruise isn’t something that would cause much worry. But sometimes, what looks like a mere blemish may be a sign of something more serious: a rare but aggressive cancer of the blood or lymph vessels known as angiosarcoma. When angiosarcomas grow close to the skin, they can resemble a bruise. However, angiosarcoma tumours can also develop deeper within organs or bones, and are rarely detected in time for cancer treatments to be effective.

Besides being notoriously aggressive and difficult to treat, little is known about angiosarcomas, particularly at the molecular level. That said, a fuller understanding of angiosarcomas, including its different clinical subtypes, could help clinicians identify more precise and effective treatments.

Given the need to investigate the molecular underpinnings of angiosarcoma, researchers led by Dr Jason Chan, Professor Teh Bin Tean and Professor Soo Khee Chee from the National Cancer Centre Singapore, in collaboration with other institutions, examined the genomic, transcriptomic and immune landscapes of tumour samples from 68 angiosarcoma patients in Singapore1.

Publishing their results in The Journal of Clinical Investigation, the team combined approaches such as next-generation multiomic sequencing and immune profiling to classify angiosarcoma into three distinct subtypes, each characterised by their own unique mutational, genomic and immune signatures.

One curious aspect of angiosarcoma that has long intrigued researchers is its increased prevalence in Asian populations compared to Western ones. In Asian patients, the angiosarcomas predominantly occur in the head and neck region, explained first author Dr Jason Chan from the National Cancer Centre Singapore’s Division of Medical Oncology. This peculiarity led him and his colleagues to wonder if genetic or environmental factors somehow increased the risk of this cancer.

To answer this question, the researchers sequenced the whole genomes of 18 angiosarcomas taken from the head and neck region, liver, breast, abdomen and thigh. The sequence data revealed that nearly half of the head and neck angiosarcomas had higher levels of mutations caused by UV-related DNA damage, suggesting that the development of these cancers could be related to sun exposure. According to Chan, this discovery could have significant clinical implications, as UV-related cancers respond well to treatment with immunotherapy drugs called immune checkpoint inhibitors.

“From a public health perspective, this discovery also raises the possible need to advocate for better sun protection practices to reduce the risk of angiosarcoma,” he noted.

“Taken together, HHV-7 may play a major role in angiosarcoma development in Asian populations, and could explain why this disease is more prevalent amongst them,” said Chan.

In addition to the tumours’ genomic profiles, the team also wanted to look at the associated immune responses for a fuller picture. Using the NanoString profiling panel to measure gene expression in tumours, the team classified angiosarcoma into three subtypes, defined by different clinical features and immune profiles with varying levels of immune-related signals and immune cell infiltration.

The angiosarcoma subtypes, termed clusters 1, 2 and 3, were found to be correlated with unique clinical features of the disease. Clusters 1 and 3 were found to be predominantly head and neck angiosarcomas, including the UV-related cases. Meanwhile, cluster 2 angiosarcomas were mainly related to previous exposure to certain environmental or genetic risk factors.

Such identification of the angiosarcoma subtypes could help direct targeted treatments with better outcomes, Chan pointed out. For instance, cluster 3 angiosarcomas—which includes subsets infected with HHV-7—had enriched numbers of immune cells and tumour inflammation signatures, indicating that immunotherapy may be most effective in this group. On the other hand, the highly expressed oncogenic pathways of the cluster 2 subtype suggest they may be amenable to targeted therapies. Besides treatment, the subtype classification system may also prove useful in selecting angiosarcoma patients for appropriate clinical trials.

Since the publication of their results in October 2020, the research team has continued to investigate angiosarcoma, exploring its epigenetic aspects and molecular landscape at the single-cell level.

Chan and his team are now embarking on a new initiative called ‘STARLIGHT,’ which aims to similarly investigate the molecular and immune pathobiology of other cancers. He hopes to harness the same approach of multiomic profiling technologies to improve treatment outcomes for other rare cancers.

“By putting ‘Sarcoma and Rare Cancers in the Light’, we hope to increase the molecular understanding of rare cancers and eventually improve clinical outcomes of this group of diseases with unmet clinical need,” concluded Chan.