What Precision Medicine Is Not 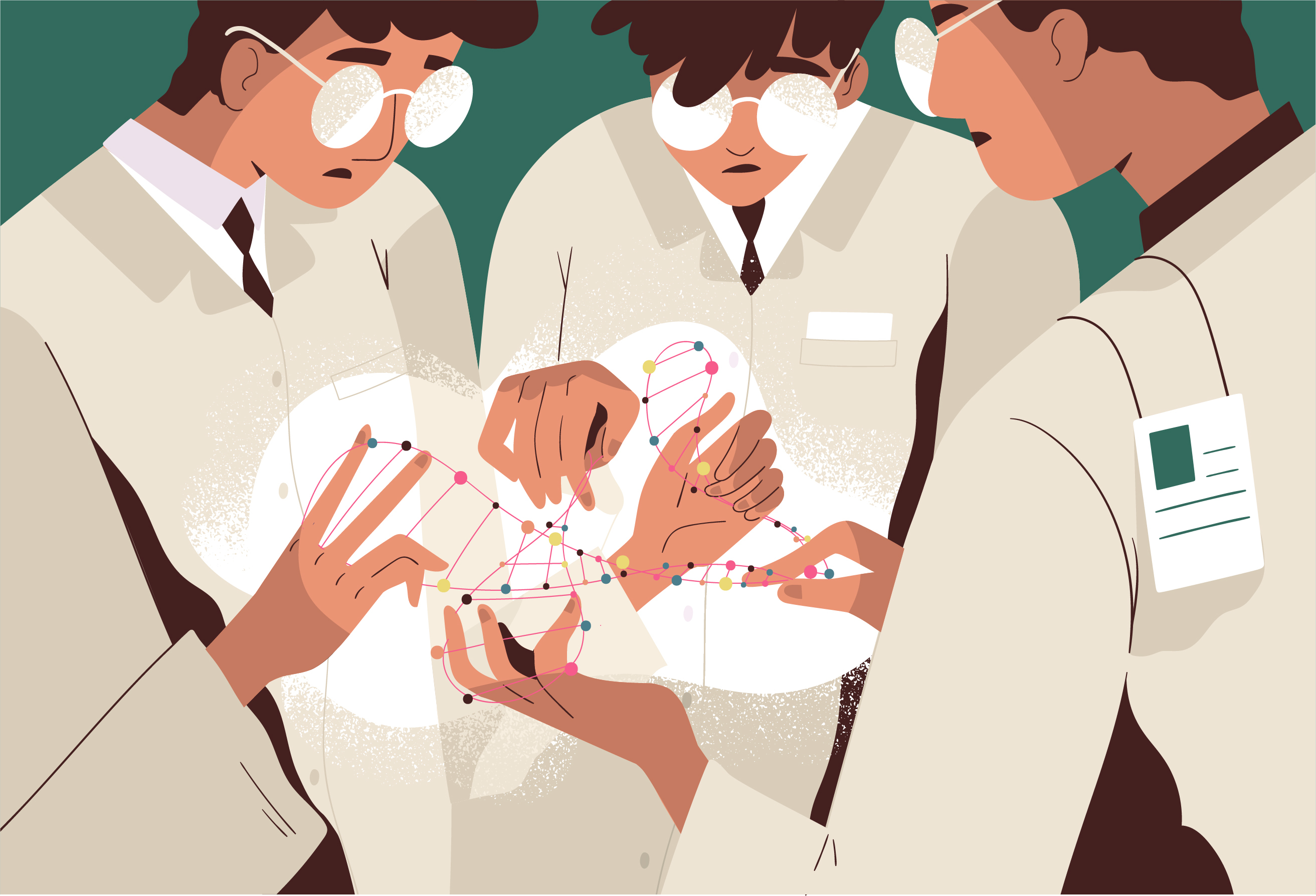 What Precision Medicine Is Not

Whether you know it as personalised, individualised or genomic medicine, one thing is for sure: there’s a lot of hope riding on precision medicine. Borne out of advances in genome sequencing and genomics, precision medicine can trace its origins to the completion of the Human Genome Project in 2003.

For the first time, scientists and clinicians now have a far more refined view of individual genetic variations and their impact on human health. Accordingly, genomics enabled medicine breaks free from the dominant one-size-fits all model, whereby standardised treatments were given to patients regardless of their background. Unsurprisingly, prescribing drugs and treatments in this fashion often resulted in responses that were imprecise at best and ineffective at worst.

Recognising these shortcomings, precision medicine has grown in prominence over the years—fueled largely by genomic sequencing’s plummeting cost. Unlike its predecessor, precision medicine is far from generic as it also considers individual differences in genetics, environment and lifestyle, as well as the effects of exercise, diet and even stress.

The promise of precision

Indeed, the benefits of precision medicine have already been reaped in the field of oncology. Consider the case of breast cancer—the most common type of cancer among women in Singapore. Previously, the disease was classified based on the cancerous cells’ source, namely the inner or outer layer of the mammary gland. Over the years, extensive sequencing studies have revealed a wide array of genetic mutations that drive breast cancer.

Today, breast cancer is classified according to whether certain genes expressed in the tumour, like the human epidermal growth factor receptor 2 (HER2). By targeting HER2 with drugs such as Herceptin, the four year survival rate of certain breast cancer patients is now around 90 percent. Compared to blanket treatments like chemotherapy, targeted treatments developed through precision medicine may lead to greater efficacy and fewer side effects.

While developments like these certainly bolster precision medicine’s promise, it is far from a panacea. Precision medicine is often depicted as a futuristic approach involving tailored medical interventions uniquely made according to each patient’s DNA sequence. But with drug development’s lengthy timeline and cost, such treatments are unrealistic.

Instead, excitement over precision medicine must be tempered with caution. Just like the example of HER2 and Herceptin, precision medicine’s advantage lies in its ability to provide personalised treatments for specific groups—not for every single individual. Therefore, while precision medicine boosts the repertoire of available treatment options, such treatments may be destined to help only a particular subset of the population.

Though precision medicine’s promise is apparent in oncology, the complexity of cancer has shown that such an approach also has its limits. As with other conditions like type 2 diabetes and heart disease, cancer often arises due to multiple genetic mutations. Considering the sheer number of growth and signalling pathways in our cells, tumours are typically a mosaic of various genetic changes. Even biopsies may fail to reveal the true extent of these mutations as the tumour’s genetic profile may differ even within the same lesion or across metastatic sites.
Because of these complexities, not all patients will have a genetic profile suitable for targeted therapies based off precision medicine.

Despite these limitations, precision medicine advances healthcare in many other ways. By proactively surveying the genetic mutations prevalent in understudied populations—as is the case for the SG10K project under the National Precision Medicine (NPM) programme—misdiagnosis and ineffective treatments can be prevented.

By reducing the trial-and-error mistakes that often inflate healthcare costs and compromise patient care, precision medicine ultimately opens the doors for a more efficient approach to healthcare. With the NPM programme well underway, Singapore is already starting to reap the fruits of the labour. At the same time, there’s still much work in store to fully realise precision medicine’s potential—so stay tuned for exciting developments in this space.